Many women find it hard to imagine that they are being abused by their partners. Part of the struggle has to do with the negative stereotype our culture has of ‘battered women’ and ‘abusive men’. If neither you nor your partner fit the stereotype, it may be even harder to imagine that you’re actually being abused.

Women who are being abused by their partners are like any other women. Some are professionals, some are homemakers, some are wealthy, some are poor. Women who experience abuse come from all racial, ethnic and religious backgrounds. In the same way, abusive men don’t always fit the stereotype. The stereotype is of men who are monstrous and volatile. It does not reflect that these men are often affectionate, charming and sociable, Some men even appear to be progressive in their attitudes about women.

As I started to read about abuse and attend my support group for women I had very conflicting emotions. On the one hand, it was good to finally figure out what was really going on in my relationship. On the other hand, I struggled with feeling ashamed that somehow this had happened to me. I was also scared that if I really admitted that I ws being abused, I would then have to leave my partner. That was something I really didn’t want to do. Looking back on it now, I realized that those conflicting emotions were only natural and all I could do was be patient and gentle with myself. 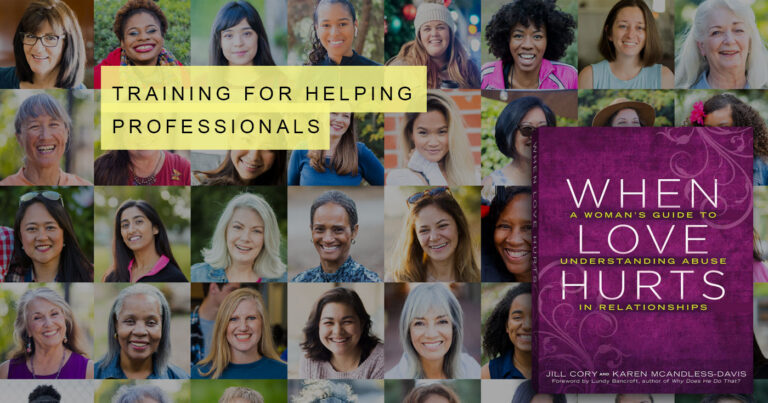 We are excited to open registration today for a special spring training event for therapists, transition house staff, advocates and other helping professionals.

In 2015 it is very hard to cut off contact with an abusive ex. Facebook can be one of many links that keep you in touch with him. Even if you “unfriend” him, you may find his face popping up on other friends’ feed. Or you might hear about things he is doing through other…

Five important things to know about men who are abusive…#2: An abusive man presents himself to family and friends as a “great guy”. As a society, we have this idea that abusive men are “monsters” but in reality abusive men present themselves in a very positive light. Most of the time they function in social settings very well. They can be charming and outgoing. Sometimes they will be very helpful to others and generous with their time. For this reason, it is extremely important that friends and family believe a woman when she takes the courageous step of saying that her partner is controlling, hurtful or abusive.

The majority of men who commit rape describe their behaviour as “definitely not rape” (84%). Most rapists seem “normal” and appear to be “good guys”.  They are not sociopaths or psychopaths. They are ordinary men who hold ideas about male entitlement and women’s inferiority. In other words, they are men who hold the abuse mentality…

Many women find it hard to imagine that their partners are abusing them. Part of the struggle has to do with the negative stereotype our society has of ‘battered women’ and ‘abusive men’. If neither you nor your partner fit the stereotype, it may be difficult to imagine that you’re actually being abused. Women who…